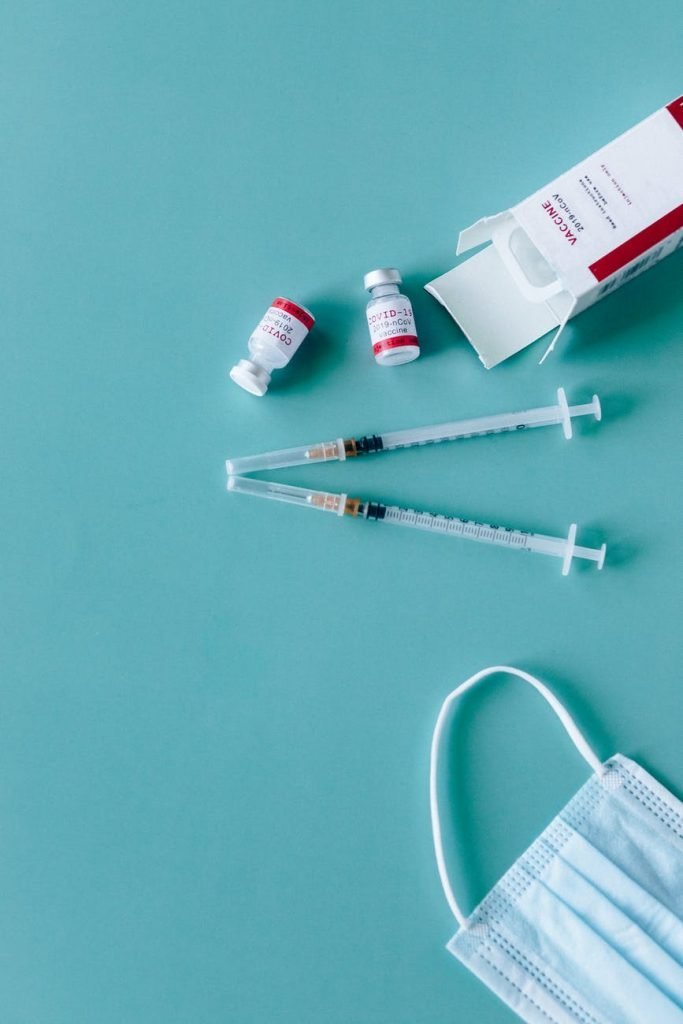 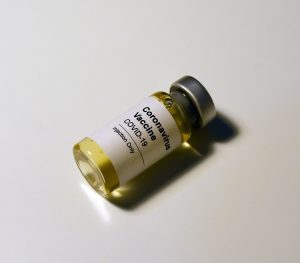 What usually takes 10 years was accomplished in less than one. The research and development of COVID-19 vaccines, including Operation Warp speed was quite remarkable.

Currently, there are two vaccines that have received emergency use approval (EUA) from Food and Drug Administration (FDA) — the Moderna and the Pfizer-BioNTech messenger RNA (mRNA) vaccines. Messenger RNA vaccines are novel; we have never had this type of vaccine. Think of mRNA as a transcript or copy of DNA (the blueprint). In a cell, the mRNA is translated to make a protein. In the case of these vaccines, the mRNA codes for the spike protein of the SARS-CoV-2, the protein the virus uses to attach to our cells.

Once the mRNA vaccine is in our bodies, the cellular machinery produces copies of the spike protein. Our immune systems them recognize the spike proteins as foreign and create an immune response, mostly by making antibodies.

There will be other vaccines, too. Perhaps the next in the pipeline will be the AstraZeneca-Oxford vaccine. This one uses a weakened adenovirus to deliver a segment of DNA (instead of mRNA) into our cells. The DNA will be transcribed to mRNA which will be translated to produce the spike protein. This particular vaccine does not appear to be as effective as the first two, according to the early study results.

Unfortunately, there are some ethical concerns with all three vaccines. The most serious relates to the AstraZeneca-Oxford vaccine; every single dose is grown on human cell cultures that were initiated from established cell lines that were created many years ago using cells from an aborted baby. This is the same situation we have with the current hepatitis A and rubella vaccines.

The Moderna and Pfizer-BioNTech vaccines have a more remote connection to abortion. In their development, the cell cultures noted above were used in tests that confirmed that the mRNA was translated into spike protein. This step is not needed for the production of the vaccine.

From a Catholic perspective, The Church has stated that these vaccines may be accepted in good conscience since there are no current alternatives and since the COVID-19 pandemic is a very serious health situation. If there is a choice between the AstraZeneca-Oxford vaccine and the two others, one of the others would be a better ethical choice. We should also voice our concerns and opposition to the use of cells, cell lines  or tissues derived from aborted babies by writing  to the pharmaceutical companies.