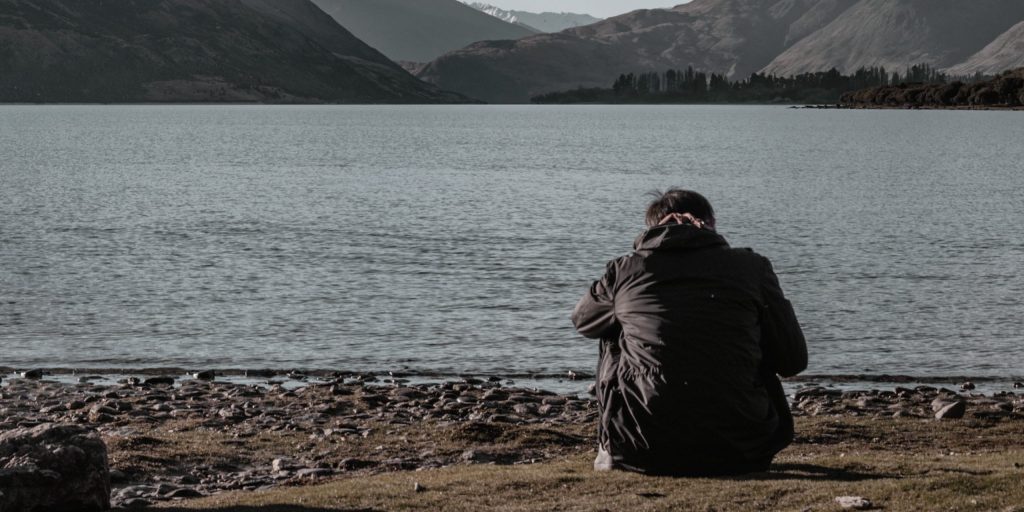 In the past few decades, awareness regarding miscarriage and stillbirth has increased. Miscarriage is defined as the death of a preborn baby before the 20th week of gestation and stillbirth is a death after the 20th week of gestation. More couples have been vocal about their experiences and sought support, whether it be from friends and family or from support groups. Miscarriages are very common, with 10%-20% of pregnancies ending in miscarriage.

In the past, society and research have mainly focused on women’s experiences of pregnancy loss, repeatedly ignoring their male partners, thus making it difficult to understand their grieving process and provide adequate support. There have been efforts from the research community to include men in pregnancy loss research, as well as to study their role in the couple’s miscarriage experience and how that affects their own grieving process or lack thereof. Often, a lack of support and recognition of a father’s need to grieve will lead to what researcher Doka (1999) called disenfranchised grief: grief not recognized by society as being real [1].

Miscarriage may cause uncertainty regarding a man’s identity as a father. With ultrasounds, men can recognize themselves as fathers and their babies as real long before they are born. Seeing a baby’s features and movements creates a vivid realization that the baby is a living person, allowing men to visualize themselves as fathers. After a miscarriage, many  men have difficulty with the concept of viewing themselves as fathers [3]. Mourning their fatherhood may be difficult since society often fails to recognize a miscarriage as a valid death, either because it occurred early in the pregnancy, or because of the inappropriate belief that an unborn child is not a human being.

There have been studies where couples complete the Impact of Miscarriage Scale (IMS) to assess their emotions following pregnancy loss. In a study by Huffman (2014) it was found that women were impact more by  miscarriage than men [2]. Huffman, however, recognized the limits to the study, given that the Impact of Miscarriage Scale was based on interviews with women; therefore, it failed to directly assess a man’s emotional state after a miscarriage. One

participant from a research study recalled, “It took me a while to talk to Jane [partner] about losing the baby because I didn’t think I could be seen to be breaking down crying in front of her, I mean I had to be strong for her. I would have Jane crying on one shoulder and in bits and me crying on the inside but not able to show it” [3].

The suppression of emotions can be devastating to mental health and may cause feelings of despair and difficulty coping. Studies have found that men have high delayed effects of the feelings previously mentioned [5]. It is thought that the delayed effects happen once the female partner has been through her own grieving process [3]. Men feel that because the woman experienced the physical part of the miscarriage their expression of emotion is rational and valid. Women are given more space to grieve immediately following a miscarriage and their male partners provide support through that time [5]. Once women are feeling better and don’t require as much support, men finally have the opportunity to grieve. Nevertheless, this grieving period is not usually recognized as valid because men traditionally have not been well acknowledged in their role in pregnancy.

A significant number of men have reported not feeling validated in their grief or that their community did not hold space for them to grieve as they needed [3] [4]. Most men return to work following their pregnancy loss as it is uncommon for workplaces to offer paid time off after a miscarriage. The disregard in providing time for fathers to process their loss further establishes disenfranchised grief and the invalidity of pregnancy loss in social contexts [4]. Even family can create disenfranchised grief, as in the experience of a study participant who attempted to

talk to his mother about his miscarriage and was told this statement by his mother: “Now don’t you think it’s time you stopped the crying; you’ve cried long enough” [3]. Additionally, men have reported feeling invalidated by medical professionals, especially in hospitals. They reported feeling nonexistent and that there was a lack of communication regarding support services and burial information [3] [4].

Contrary to common belief, studies have shown that men’s grieving process is not marked by rationalizing the miscarriage experience but of the emotions that arise from it [3] . Through this finding we can conclude that men’s experiences following pregnancy loss is not very different from women's’ experiences. The main distinction is that the male experience is devalued through social norms, lack of community support and lack of proper grieving opportunities.

There is a lot of room for improvement in how pregnancy loss is addressed by medical professionals and our communities at large. Acknowledging a man’s place in pregnancies and miscarriages can be the first step to creating a healthy grieving process. Proper emotional support from medical professionals and support groups, specifically geared towards men, can also be very helpful. Finally, the most important change that needs to happen is to eliminate disenfranchised grief by acknowledging pregnancy loss as significant in our society by giving parents time and space to grieve, as well as proper burial, if desired.

If you are experiencing or have experienced a miscarriage and need support, resources like visiting MiscarriageHurts.org, seeking therapy, or attending a support group can be very helpful. COLFS can also help you explore your options and connect you with the right resources, including our very own Men’s Support Group.   For more information request an appointment or contact us at info@colfs.org