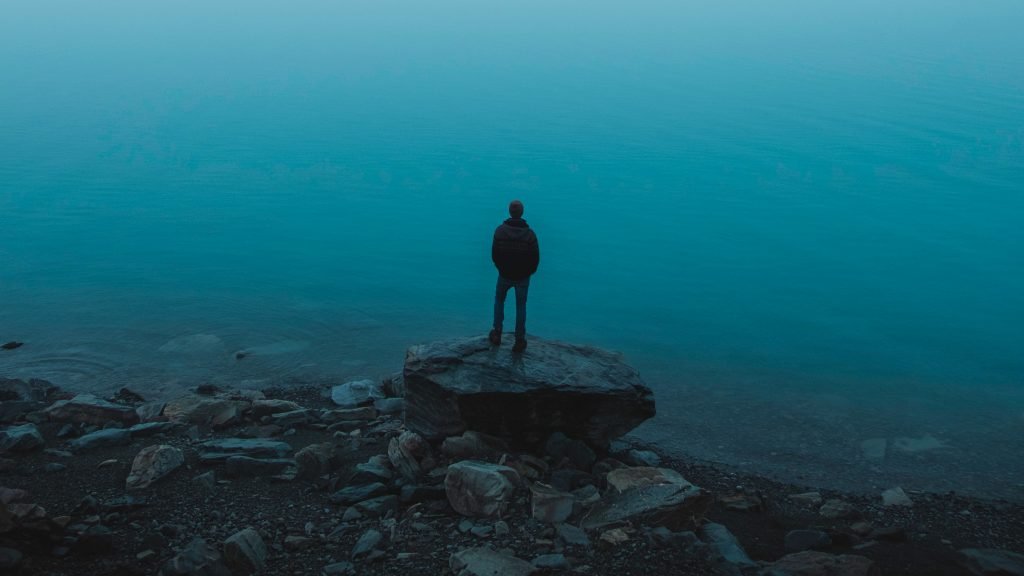 The Effect of Abortion Part 1: The Fathers

The emotional side effects of abortion include:

Most men who have lost a baby to abortion experience many of these same effects.  Because every situation involving abortion is different, some of them may experience more trauma then others.  Only about half of women who chose to abort their babies bring the father to the appointment.   The other half of fathers are either opposed to the abortion or are not informed about the abortion.  Men who are present at the actual procedure report it as being one of the most stressful days of their lives. They are often pressured by the mother to “never discuss the abortion with anyone” and therefore suffer in silence and guilt.  Fathers involved with someone wanting to abort their baby often do not know another way out of the situation.

At COLFS Medical Clinic, we want to get the fathers more involved in the pregnancy process.  We want them to know about their options and that abortion is not the way out in trying times.  We understand that fathers often feel more pressure as the “care-giver” and often feel trapped if they cannot afford or know how to take care of their baby.

Many fathers do not fully understand the effects of abortion and do not understand that will it will also affect them long-term as well.  At COLFS Medical Clinic, we have a large ultra-sound room designated for families to see their babies on a large screen and to hear their heartbeats starting as early as 6-8 weeks.  We offer emotional support and many resources to help through the pregnancy journey not only for the mother, but the father as well.  Visit our website to understand more about abortion-risks and client support.